It’s been nearly fourteen years since VHI last traveled to Honduras. And many of the volunteers who worked in La Esperanza in 2001 and 2002 will be part of the VHI team headed back to the country, this time to La Entrada de Copan for a cataract surgery and eyeglass distribution program in early March 2016.

Through its collaboration with SEE International VHI learned of the Manos Amigas clinic just outside of La Entrada (a 2 ½ hour bus ride from San Pedro Sula). Manos Amigas is a Honduran NGO and the 10,000 square-foot clinic where VHI will perform an estimated 100 cataract surgeries was built in 2010 and is supplied, equipped, and supported by a Media, PA based non-profit organization, Serving at the Crossroads (SATC).

SATC was founded in 2004 and is committed to sustaining its partnership with Manos Amigas and its mission to “aid, inform, and empower” through direct patient care and professional medical instruction. That no one is turned away for lack of financial resources is evident in the fact that the clinic will likely see its 100,000th patient before VHI arrives.

In addition to cataract surgery, a “roving eyeglass team” will visit at least five towns and villages in the region and provide 100 or more eye exams each day, fit eyeglasses, measure prescriptions, and diagnose pathology. One of those on the team will be Melinda O’ Rourke, MD. Dr. Melinda O’Rourke, and her husband, Paul, President of VHI, have volunteered on numerous VHI ophthalmology trips to Latin America since 1999. Since 1985 VHI has provided—free of charge—15,087 eye exams, 13,080 pairs of eyeglasses, and 3,468 sight-restoring surgeries in seven countries. A portion of the profits from the Northwest Eye Center and Essence Laser & Wellness are donated to Vision Health International.

VHI is excited for its return to Honduras and is hopeful that the March 5-13, 2016 program will be the first of many annual visits. We look forward to sharing our experiences in Honduras. Visit us at our Facebook and Twitter sites while the program is in progress. For additional information on VHI’s new partner in Honduras, please visit www.servingatthecrossroads.org. 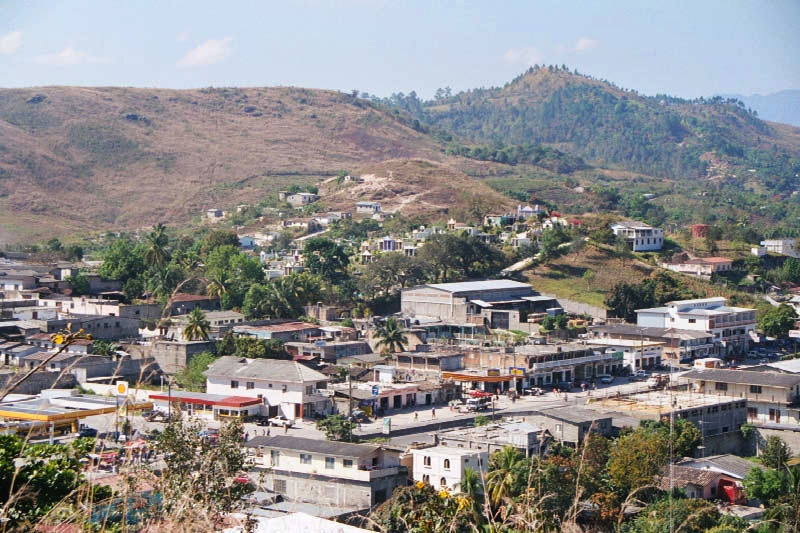